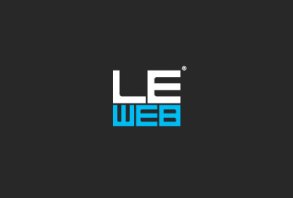 For 2012, LeWeb conference thrills its visitors for the first time with a double impact. Europe’s biggest web event, founded by Loïc Le Meur and his wife Géraldine, will premiere in advance of the Olympic Games in London in June. Nevertheless the entrepreneurs and web show will take place in Paris as usual during the beginning of December from 4th to 6th.

In London, LeWeb take place at the historical Westminster Hall, nearby famous Big Ben. In a recent video, Loïc and Geraldine underline their approach about the expansion –

It’s not a replacement for Paris, it’s an addition. […] Start-ups, entrepreuners, VCs, business angels, launch companies – same ocktail like LeWeb in Paris is coming to London
[which is] just a warm-up for Paris“. […] It’s like fashion, right. You have summer, you have winter.

In the meantime just have a look at the 2011 promo video: 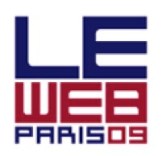